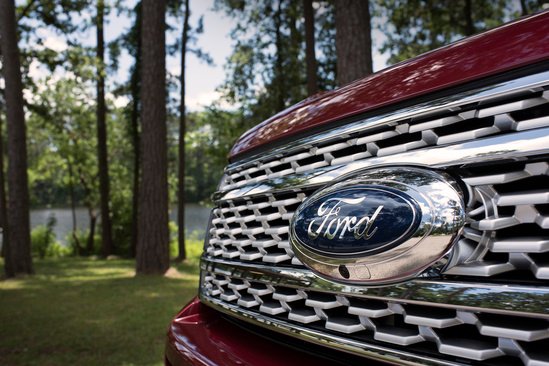 Ford is the Best-Selling Automaker in Quarter Four for 2021

Recently, Ford announced it had sold more vehicles than its major competitors in the last three months of the year 2021. According to ford, this surge in sales is due to stabilized production and taking delivery on new model vehicles from Ford production plants. In total, Ford sold 508,451 vehicles, 1.9 million vehicles overall for 2021. According to Ford, they were the only automaker to sell more than half a million vehicles.

Part of this surge comes thanks to the electric vehicle segment. In December alone, Ford sold 12,284 electric vehicles, reflecting a greater growth in the automotive electric vehicle market. While much of 2021 was hampered by supply chain issues, the Ford Motor Company is pleased with how the year ended, looking for to selling new vehicles in 2022.

In the popular truck segment, the Ford F-Series of trucks remains the best-selling truck for the 45th year in a row. All told, Ford sold 726,004 trucks in 2021, with 225,974 trucks sold in the 4th quarter from the combination of F-Series, Ranger, and Maverick models.

The surge in sales has improved Ford's market position and plans to go even further in 2022. Ford aims to change the paradigm even further with expanded electric vehicle production and more intuitive customer communication when making a pre-order reservation.

This coming year is looking like another exciting year for all things Ford, and we at All World Ford look forward to showing you all of what the new and exciting Ford models have to offer.

Use this shortened URL to share your current search results.